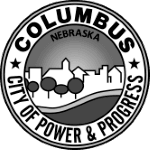 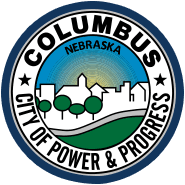 Roster must be complete and final by April 23rd. NO EXCEPTIONS.Rules/Regulation Acknowledgement Forms must be signed by ALL participants on the roster prior to the first games on May 13,2022.

A player will NOT play in more than one division in each league. NO EXCEPTIONS.

Any minor who is on a team roster and is caught drinking at Gerrard Park will be suspended for one year from that date from participating and being present at Gerrard Park or Parks and Recreation Events. Law enforcement will immediately be contacted regarding the incident. The team whose roster included the minor who was caught drinking will forfeit the rest of their season without a refund.

Any violation of the Canned Beer Rules will result in the offender being banned and the team will forfeit the next weeks games.